Skip to navigation Skip to content
32" - 43", All products, By Brands, By Size, electronics, Samix, TV's 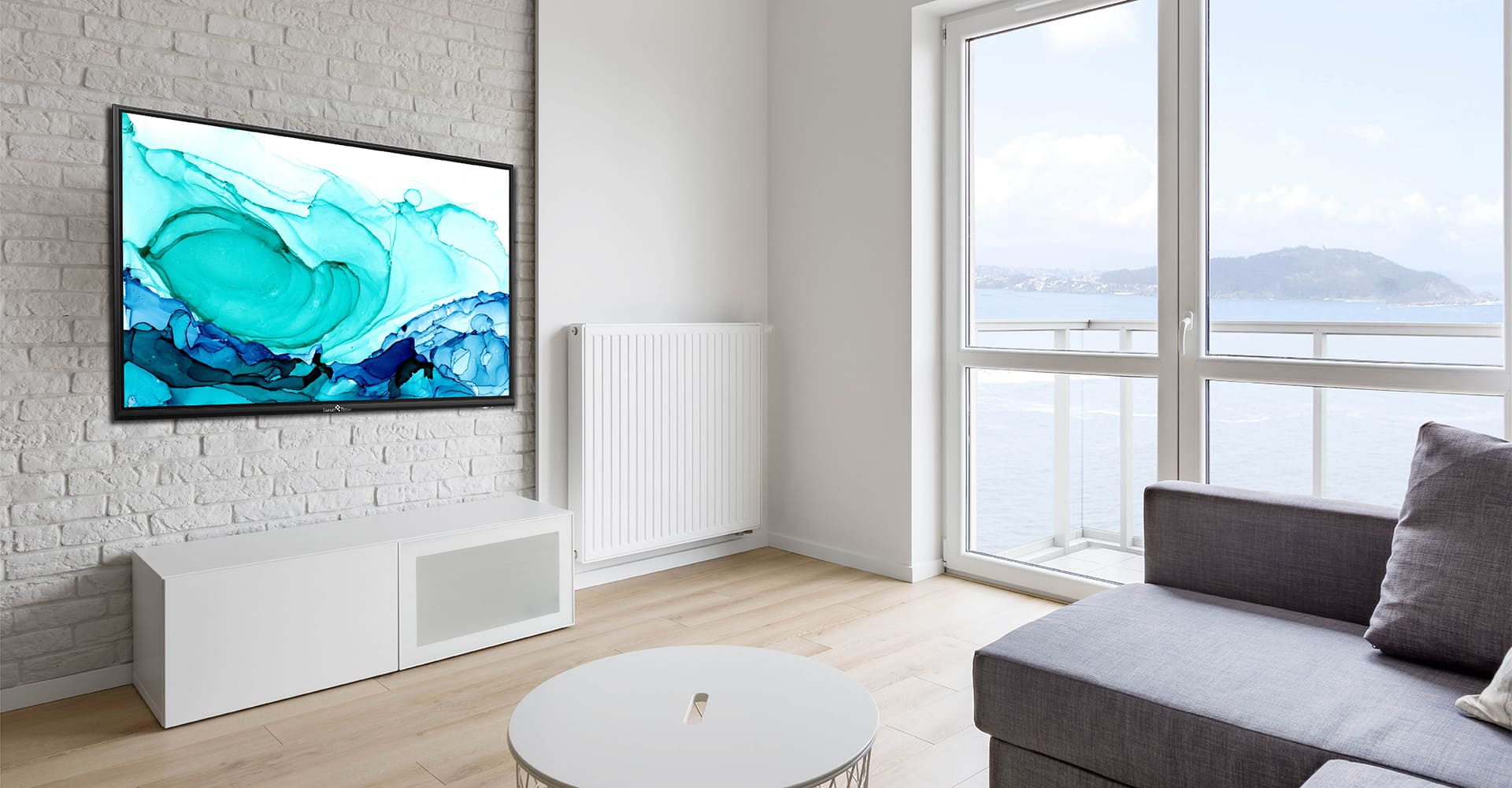 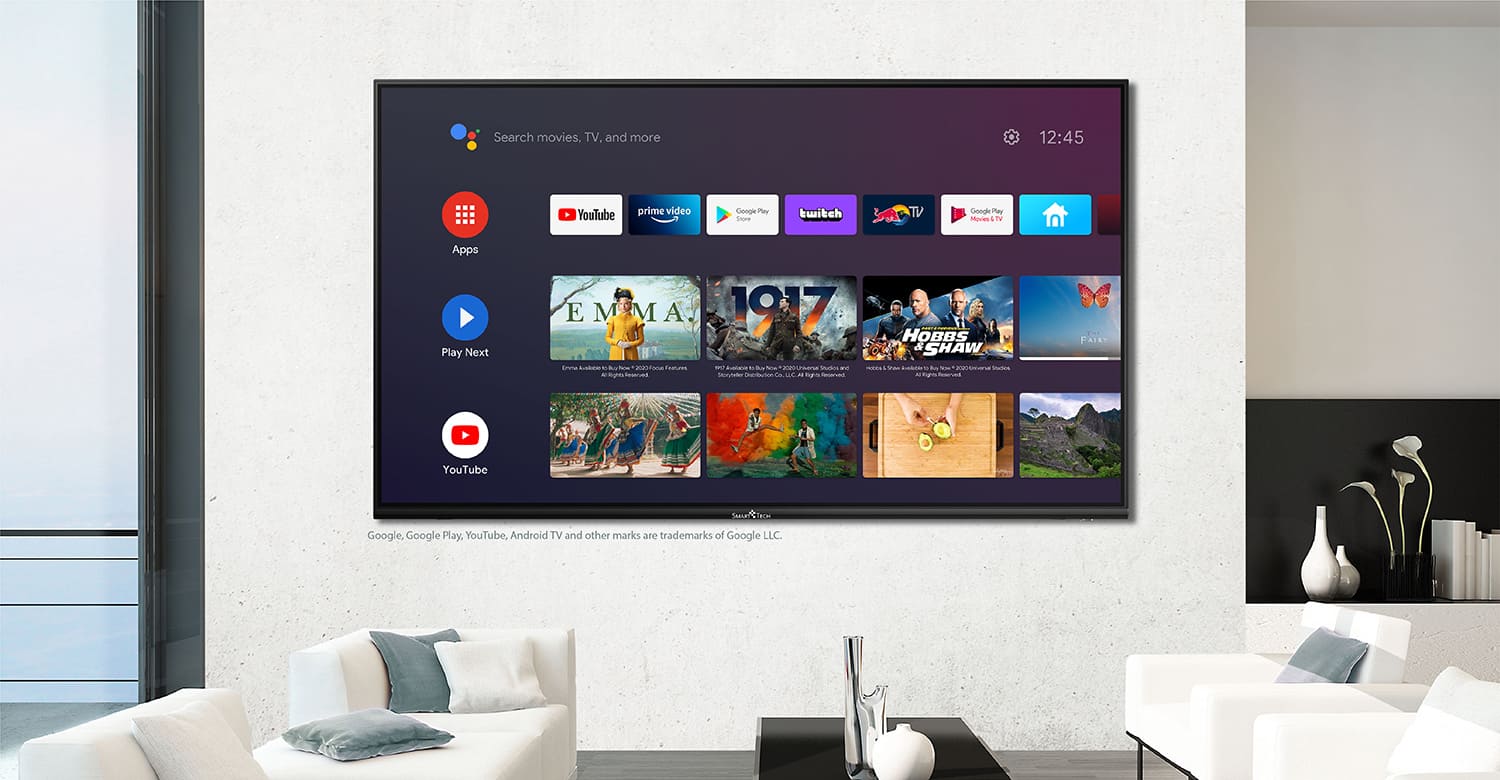 They are modern television screens that appeared in the twenty-first century. They work with modern operating systems that are similar to mobile phone systems and have many common features. to be connected to the Internet, And it enables you to use most of the means and features of the Internet through applications designed for smart screens.

There are no reviews yet.